For his support for traditional architecture, along with his exceptionally ground-breaking genius both in terms of shapes and the building and structural systems of his projects.

His wide variety of works, from single-family homes to housing blocks, palaces, religious buildings and special commissions, all show his creativity and innovative vision, the author of a unique, personal, unprecedented architectural language.

Barcelona is the city of Gaudí. Six of the buildings he constructed in the city are listed as Unesco World Heritage sites, including Casa Vicens since 2005.

Casa Vicens was the first project the architect designed and built: it is the first house, where Gaudí first applied all his baggage, with all of his sources, influences and experiences on other projects, and his own idea of a single-family home, as a single unit and whole, where construction and ornamentation are integrated in such a way that one cannot be understood without the other.

At Casa Vicens, there is a series of elements that are seen in his later works, in some cases evolved but always based on this initial concept, this “Gaudí before Gaudí”. 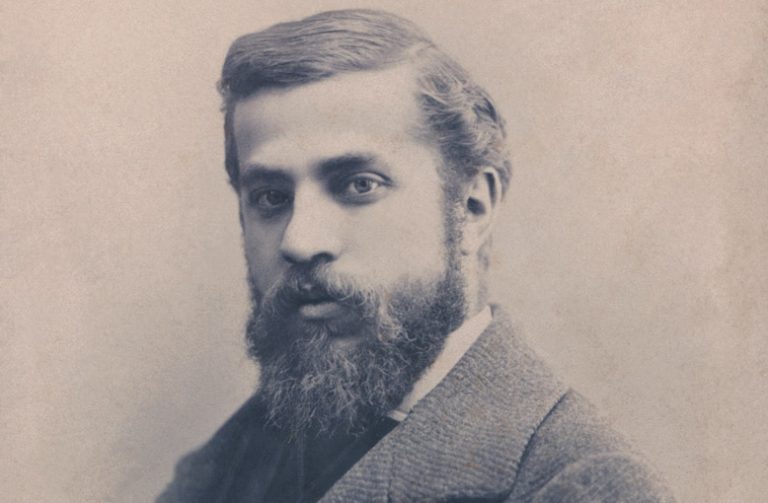