The exhibition Antoni Gaudí Barcelona, which opened on May 24 in Moscow and will remain on view in that city through September 22, focuses on projects that Gaudí carried out in Barcelona. It is therefore natural that Casa Vicens, the very first private residence designed by the architect following his graduation from the Escuela Técnica de Arquitectura de Barcelona, is among the various buildings featured in the show.

Antoni Gaudí Barcelona is not only the first exhibition in Russia to focus exclusively on Gaudí’s work but also the first in which Casa Vicens has collaborated with other cultural institutions related to the architect such as Casa Batlló, Casa Milà, Colonia Güell and Palau Güell. 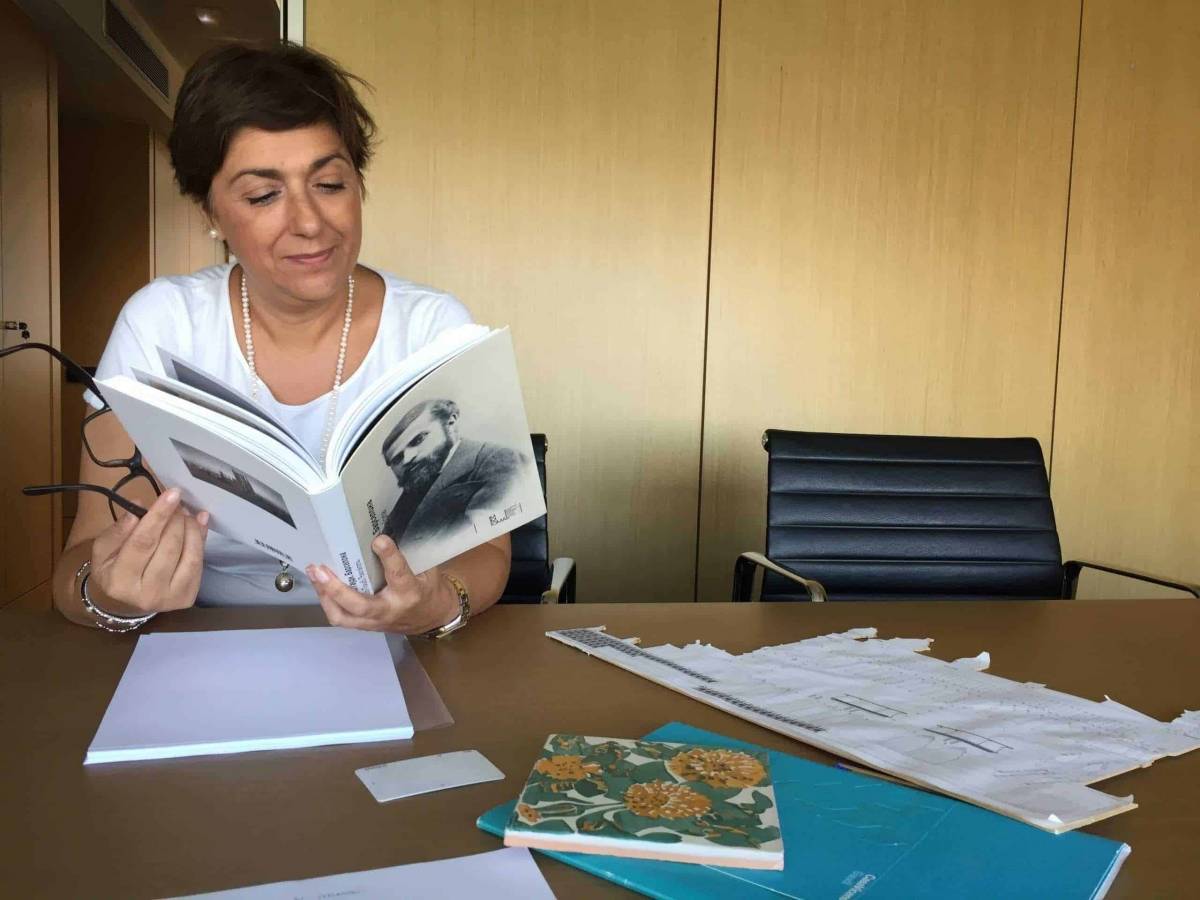 A commercial director’s job at an institution like Casa Vicens that has a very special mission, vision, and set of values entails not only selling a historic property to a museum-going public but telling the story behind it as well. Can you explain what that has meant in this instance?

One of the most important motives for going to Moscow was the opportunity this event provided to explain the model we’ve developed for Casa Vicens, which supposes striking a balance between the building’s status as a UNESCO World Heritage Site—we are the latest institution in Barcelona to be so honored—and its function as a cultural center serving the public, the neighborhood, and the city.

Speaking of cities, Barcelona is a complex example, particularly from the perspective of tourism.

Casa Vicens seeks to contribute in a positive way to Barcelona’s international image as a major center of cultural tourism. We’ve based our model on the concept of sustainable tourism. In line with our tourism impact plan, people will be encouraged to plan ahead and purchase tickets in advance online. On the other hand, we haven’t established maximum time frames for individual visits because we want to offer museumgoers a quality experience free of time pressures.

How important was it for Casa Vicens to have a representative at the opening of Antoni Gaudí Barcelona?

Having an official presence in Moscow allowed us to bring Casa Vicens to the attention of people there who didn’t know it existed (a state of affairs that I must say is still pretty common here as well). We still have a long way to go in terms of making the public at large aware of this outstanding example of Gaudí’s work, but I consider it a truly stimulating challenge. Being a part of this initiative was of crucial importance to Casa Vicens in the sense that it offered us the opportunity to explain the model we are pursuing alongside representatives of other Gaudí sites in Barcelona.

From the perspective of your profession, how would you describe Casa Vicens?

I see it as a project that underscores the value of a unique World Heritage site and makes it accessible to the citizens of Barcelona and people all over the world who will soon be visiting it for the very first time. 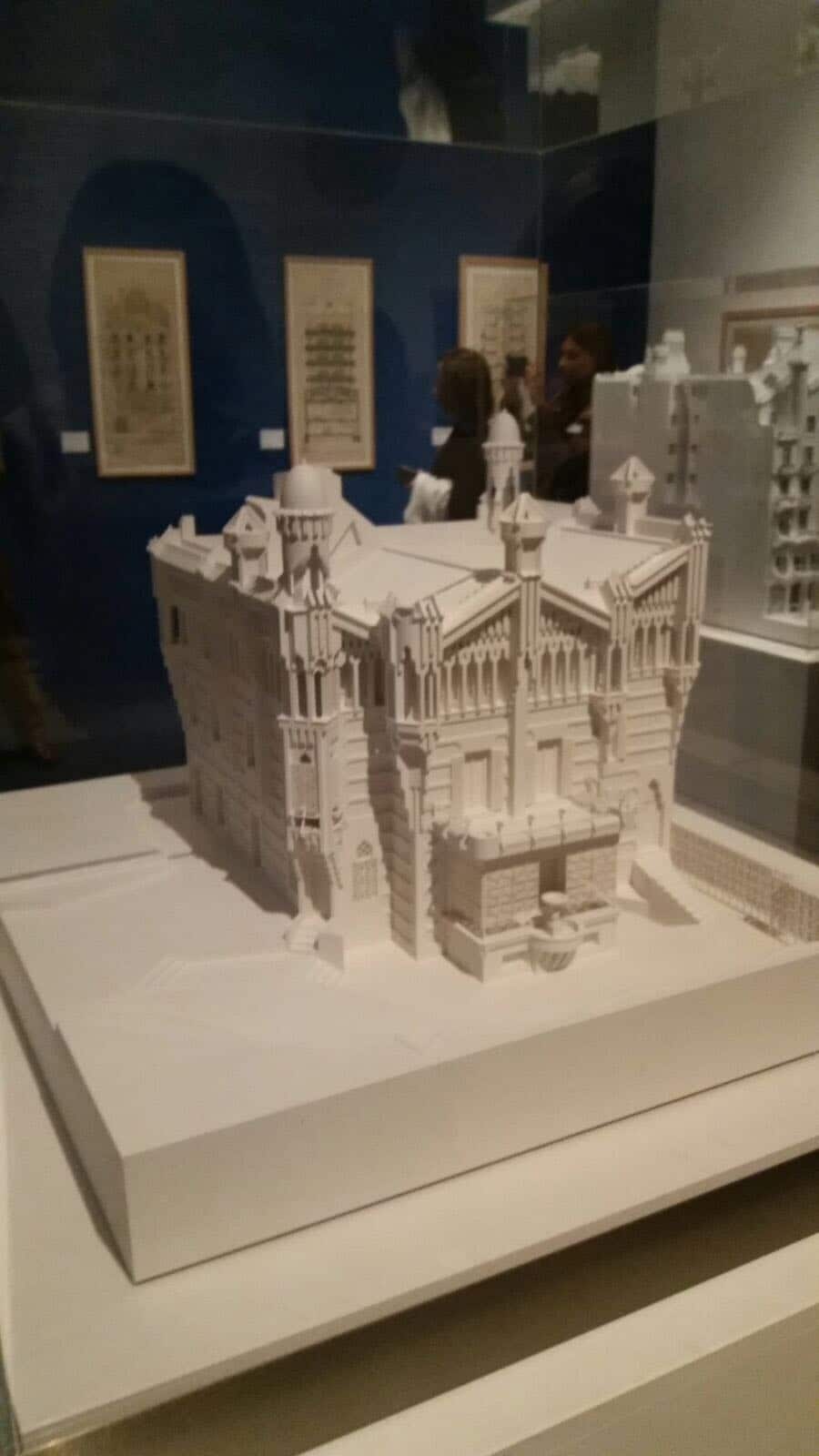 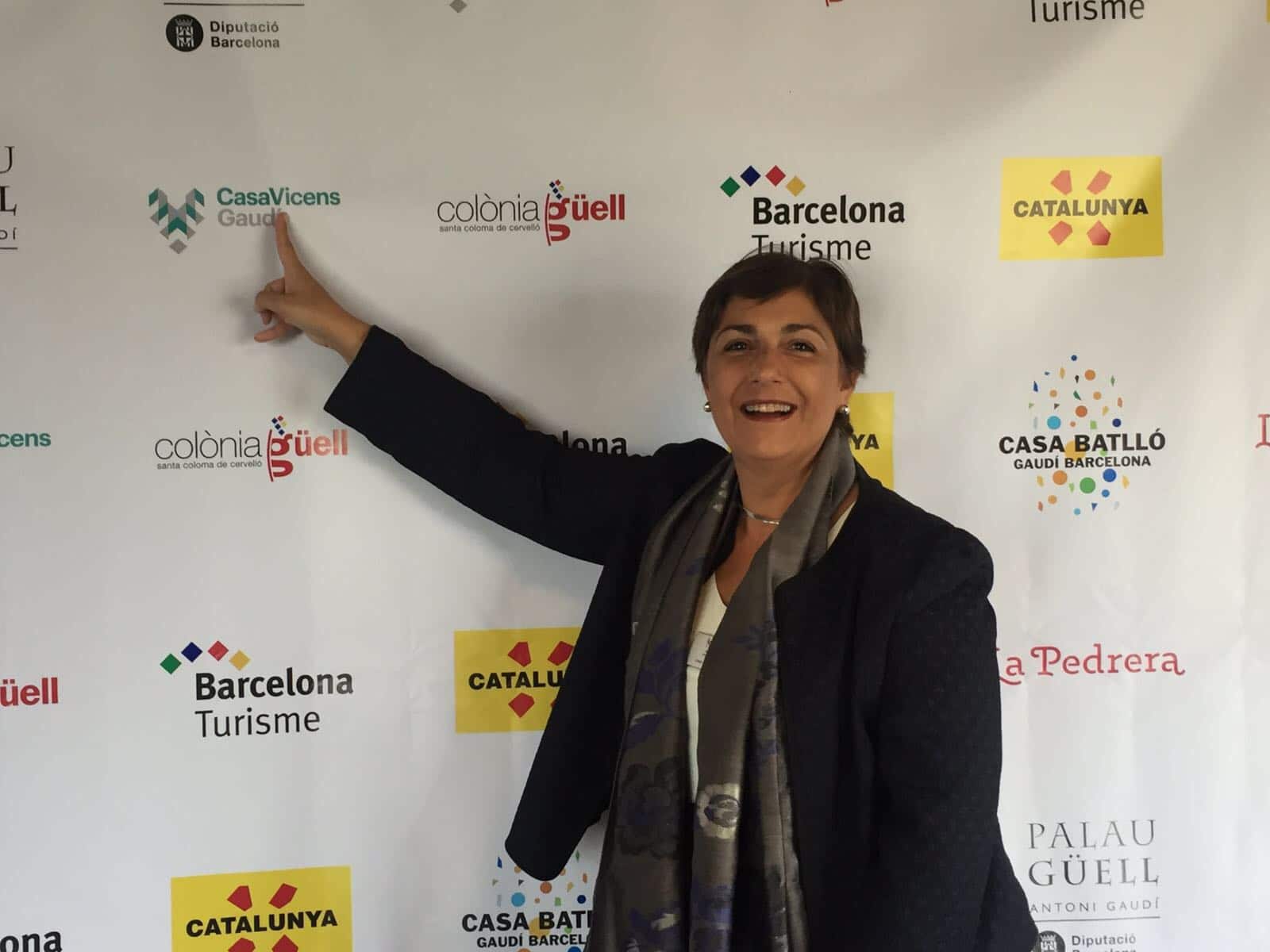 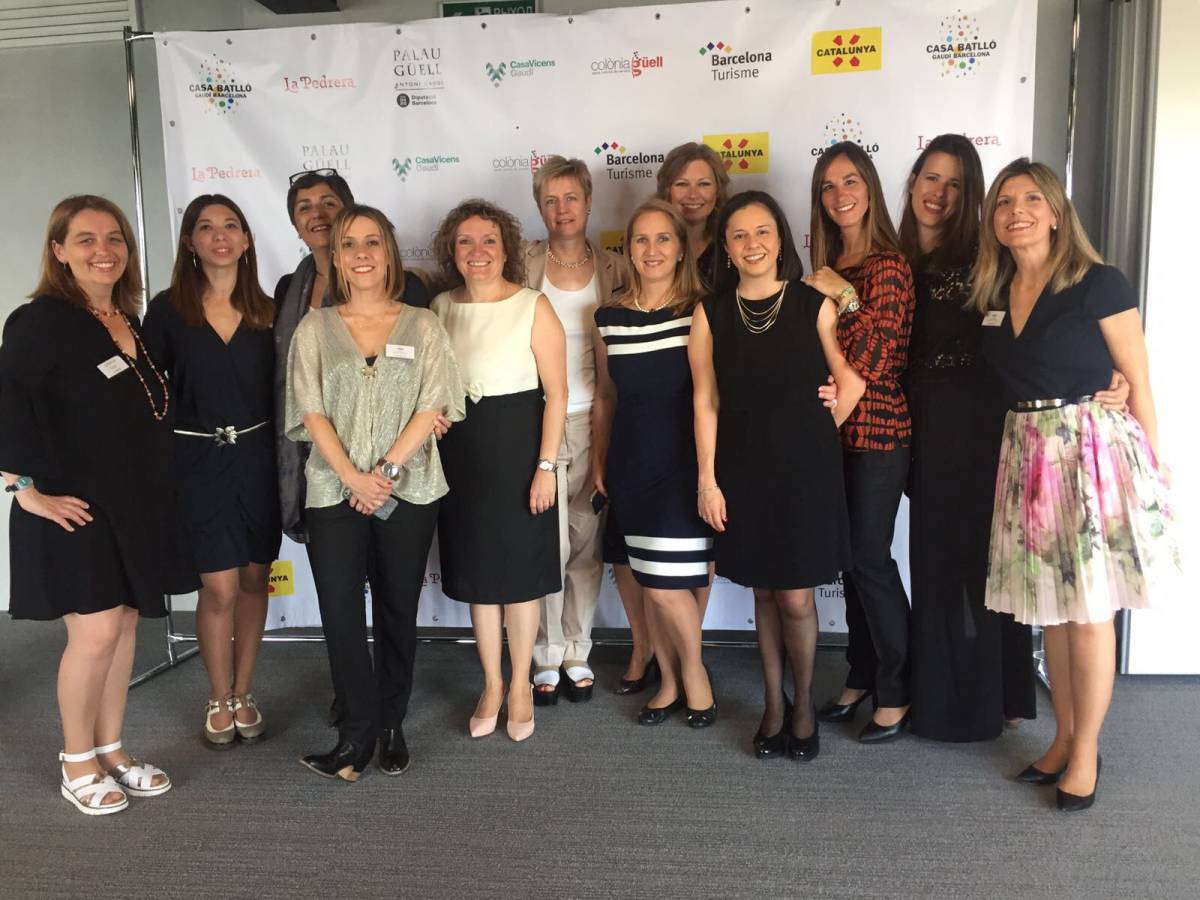 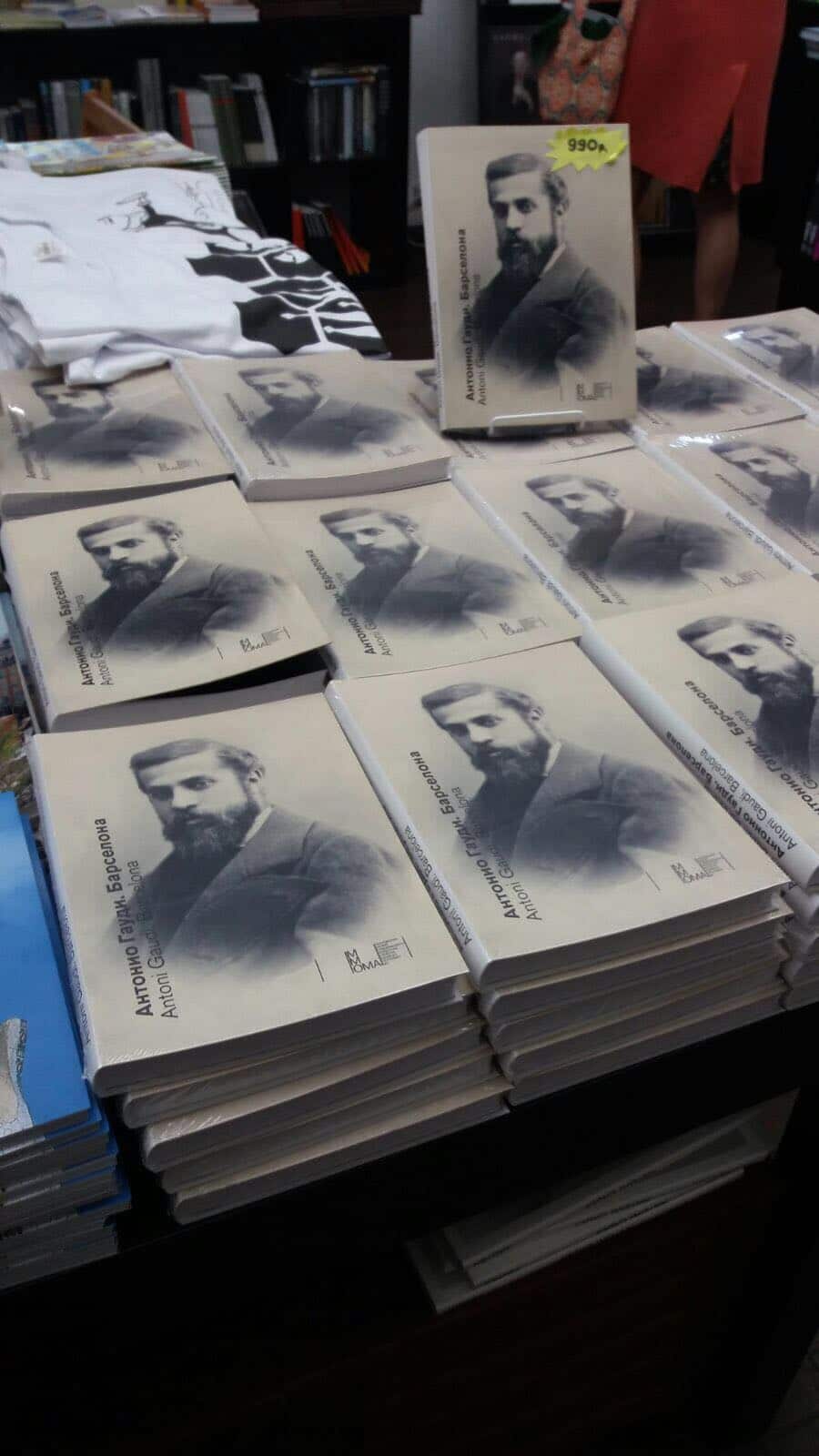