The restoration of the lamps 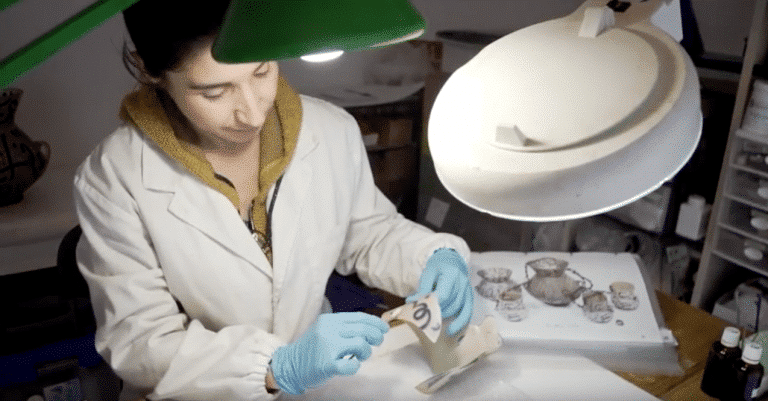 The rehabilitation and restoration of Casa Vicens were necessary in order to showcase and recover Antoni Gaudí’s original design to the extent possible.

As for the objects, a set of lamps scattered about the interior and exterior of the house have also been conserved
and are currently being restored. Some of them can be attributed to Gaudí’s fellow artisans, although the majority were added to the house at later dates.

The current restoration project planned a series of actions to return them to their original state. The project was designed by the team of architects in charge of the project following the overall guidelines determined by the museological project, and it enjoyed the advice and cooperation of the technical institutions specialising in the area of heritage conservation of the Department of Culture of the Government of Catalonia and the Barcelona Town Hall, along with experts in the conservation-restoration of the different techniques (wood, ceramic, metal, murals, painting on canvas, stone and others).