Our neighbors in Gràcia 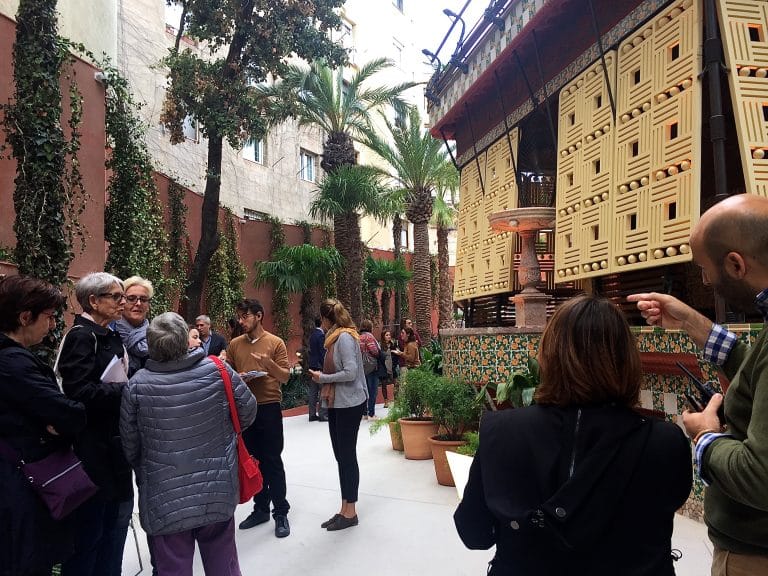 “Extraordinary,” “interesting,” and “different” is how some of the 1,700 residents of Gràcia’s Carrers de les Carolines and d’Aulèstia Pijoan described Casa Vicens during their visit to the house last weekend.

At last they had the opportunity to explore the richly detailed interior of a historic building that has always been a special part of the landscape of their daily lives and discover that the house they had referred to not so long ago as a witches lair had been transformed into a palace fit for a princess.

Many of the people who came remarked what a wonderful suprise it had been to open the mailbox and find an invitation to tour the historic building the day before it began to receive the general public on November 16. This gesture on the part of the museum was a declaration of intentions: a message that its doors are open to everyone, but especially those closest by—many of whom still have memories of dropping by in years gone past to drink water from the Santa Rita spring.

Casa Vicens aspires to make an enduring contribution to the ongoing whirlwind of civic, cultural, and artistic activities that have historically attracted the local bourgeoisie and liberal professionals who have helped forge the identity of one of the most popular neighborhoods of Catalonia’s capital city. The proliferation of modernista buildings throughout Vila de Gràcia was no matter of chance.

One inimitable facet of the character of this Barcelona neighborhood—which was a municipality in its own right from 1850 until 1897—is its exceptionally strong civic spirit. Gràcia is home to more than 250 civic organizations, 4 of which are devoted to cultural activities. A shining example of the unity that binds the people who live here is the community fiesta they celebrate together every August. Neighbors work shoulder to shoulder for months prior to the event, dreaming up new ways to decorate their streets, which for a few fleeting days take everyone on a magic carpet ride to exotic places such as the North Pole and Hawaii or even imaginary places like the galaxy in Star Wars or the blue world of Avatar.

Another distinctive feature of the neighborhood are its businesses. Gràcia’s narrow streets are lined with shops fiercley opposed to the banality of globalization that offer unique handcrafted items impossible to find anywhere else. Vila de Gracia is well connected to the rest of the city by public transport, but you can also reach it by foot from the center of Barcelona. All you have to do is stroll up the Paseo de Gracia. Vila de Gràcia begins where the city’s grand boulevards turn into narrow little streets. 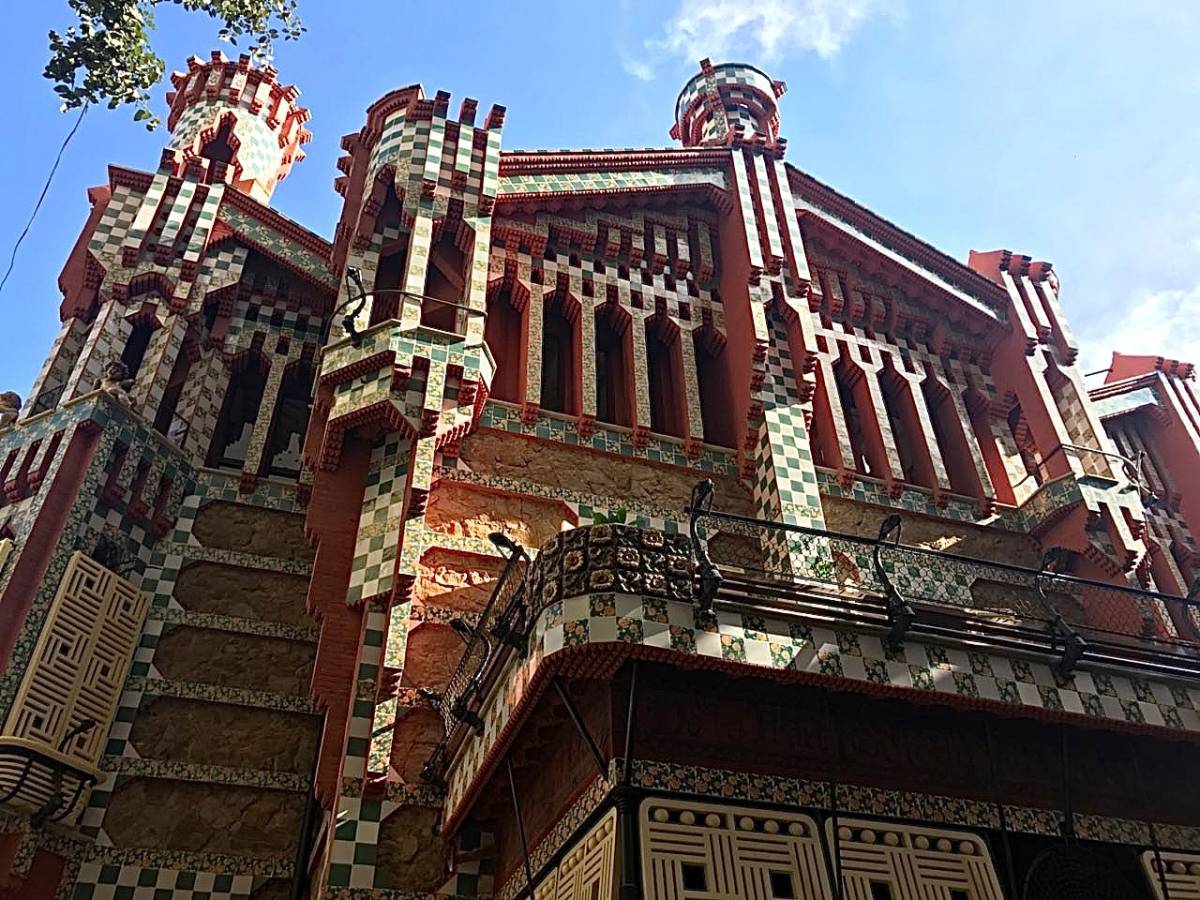 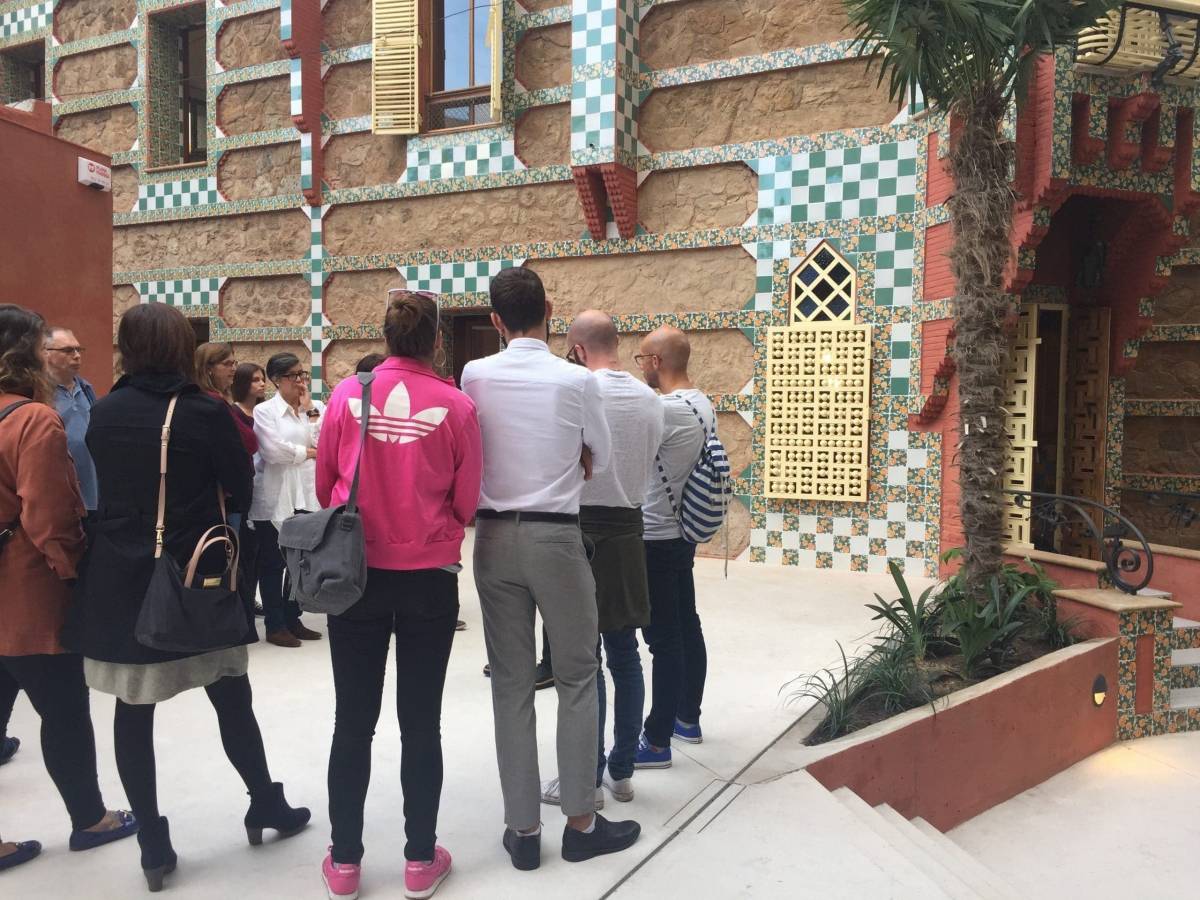 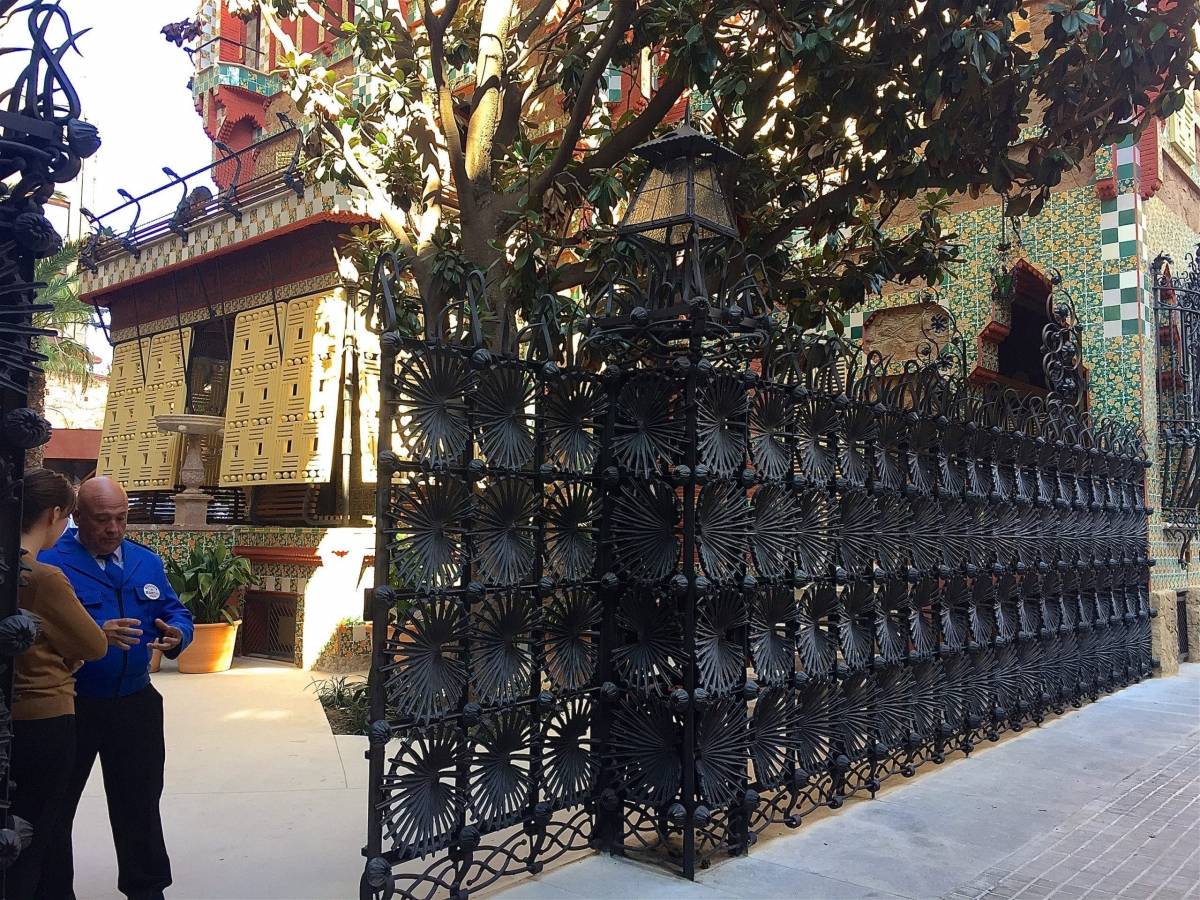