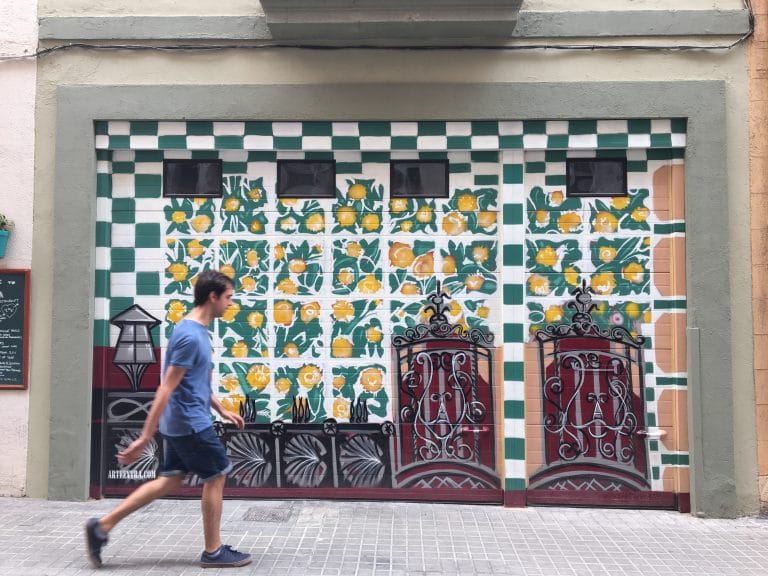 As a follow-up to World Tourism Day, we are posting the second part of our list of modernista buildings in Gràcia, a district that boasts the highest concentration of modernista structures in the world.

The following are but a few of the lesser-known modernista gems worth taking a look at after your visit to Casa Vicens. 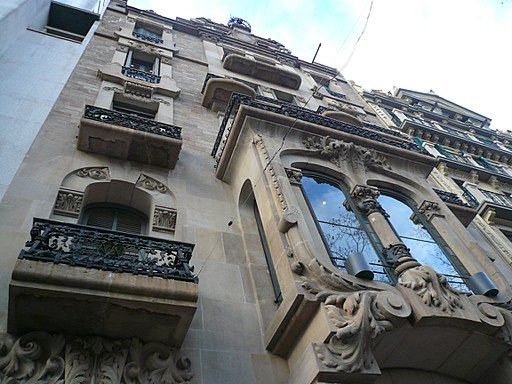 Although Pere Falqués i Urpí may be best known for the street lamps he designed for the Passeig de Gràcia in 1906, his most important project that year was the Casa Bonaventura Ferrer, often referred to by its sobriquet “El Palauet.”

The Casa Bonaventura Ferrer, which was included in an official catalogue of historical and artistic heritage compiled by the city of Barcelona in 1979, stands out for the ornamental stonework of its balconied façade and the exuberant floral ornamentation of its plaster ceilings. This building now houses one of the district’s most charming luxury hotels. 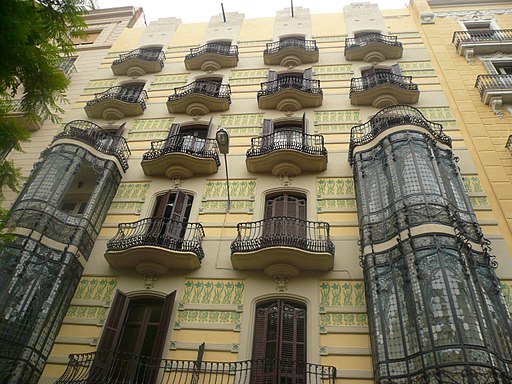 Period photographs and drawings reveal that the Casa Cama i Escurra has undergone a number of substantial changes over time. For example, its street level façade and interior wall treatments no longer reflect architect Francesc Berenguer i Mestres’ original plans.

The building nevertheless retains its original wrought iron entrance doors and balconies and the elongated stained glass bay windows on its façade that make it an obligatory stop on any comprehensive modernisme tour of Barcelona. 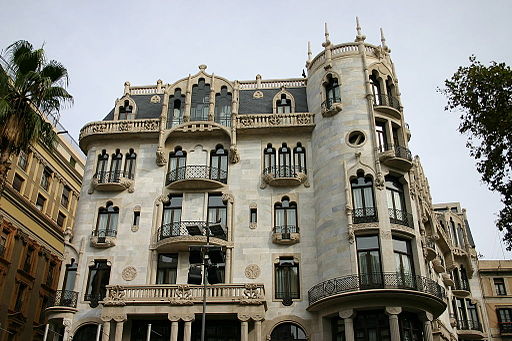 Although Antoni Gaudí may be the best-known exponent of modernisme in Catalonia, Lluís Domènech i Montaner also played an important role in the movement’s development. Casa Fuster, the work of Domènech i Montaner and his son Pere Domènech i Roura, was completed in 1911. As the finest example of the elder Domènech’s work, it deserves a place on every itinerary devoted to modernista architecture.

The building features three imposing white marble façades and a cylindrical corner tower with decorative balconies that forms a characteristic motif of much of the architect’s work. After housing a variety of cafes and other business establishments, the building was reopened as a luxury hotel in 2000. 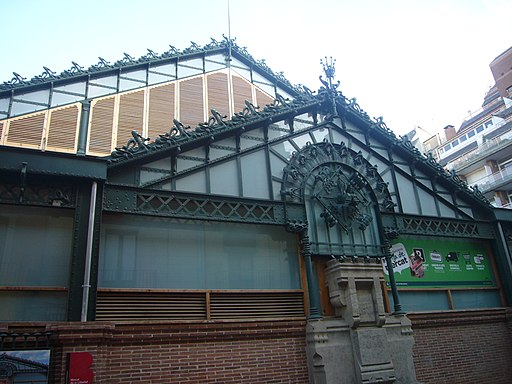 As Barcelona’s covered markets constitute the heart and soul of its neighborhoods, the Mercat de la Llibertat is the perfect place to discover the vitality of Gràcia. This complex designed by Miquel Pascal i Tintorer and Francesc Berenguer i Mestre, which has served the public since 1888, is a good example of the ironwork construction so central to the aesthetics of modernisme.

In spite of the various renovations it has undergone over the years, the Mercat de la Libertat conserves the essence of its original modernista design.