Although no official census has ever been conducted, Gracía may well have more modernista structures per square meter than any other place on earth. Nevertheless, if we take into account those that have been declared World Heritage Sites by UNESCO—two of which were designed by Gaudí—this neighborhood is undoubtedly home to a record number. Gracía boasts a total of fifteen modernista monuments, among which we find exceptional examples of the genre such as Casa Vicens and Park Güell (both UNESCO World Heritage Sites), the Torre Sant Jordi, the Casa Gustà, Casa Fuster, Casa Comas d’Argemir, and other buildings designated as being of cultural interest.

The following is a list of five particularly outstanding sites you might want to include in your neighborhood itinerary when you visit Casa Vicens. Next week we’ll highlight several more.

This remarkable space designed by Antoni Gaudí constructed between 1900 and 1914 was inaugurated as a public park in 1926. With an extension of 17.18 hectares, it stands as one of the largest architectural projects in Europe. UNESCO added Park Güell to its list of World Heritage Sites in 1984. 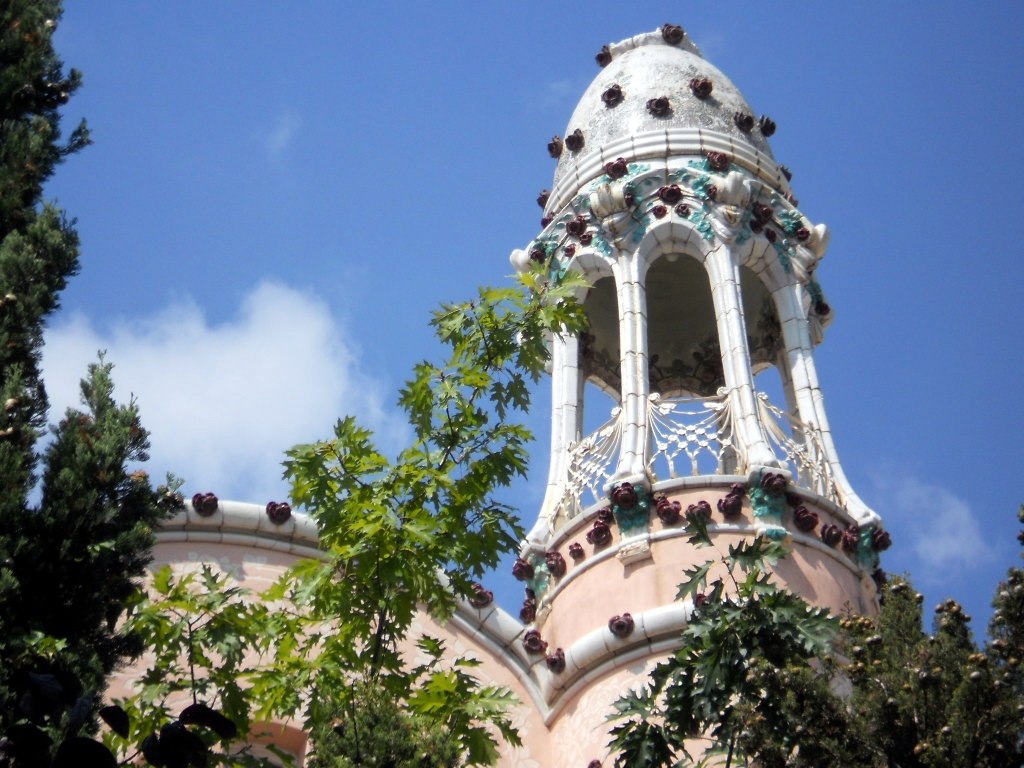 This single family home designed by Salvador Valeri Pupurull in 1908 composed of two connected modular sections with curvaceous rooflines features an attached tower topped with a cupola. The facade is adorned with a distinctive floral motif. 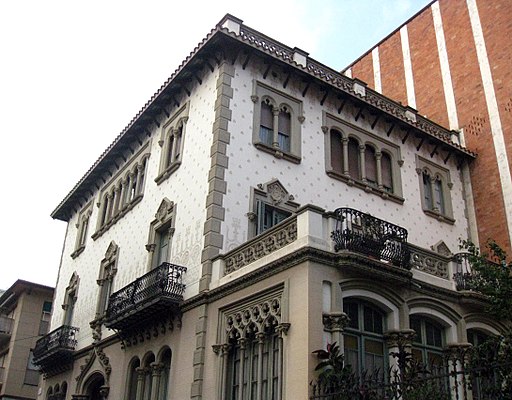 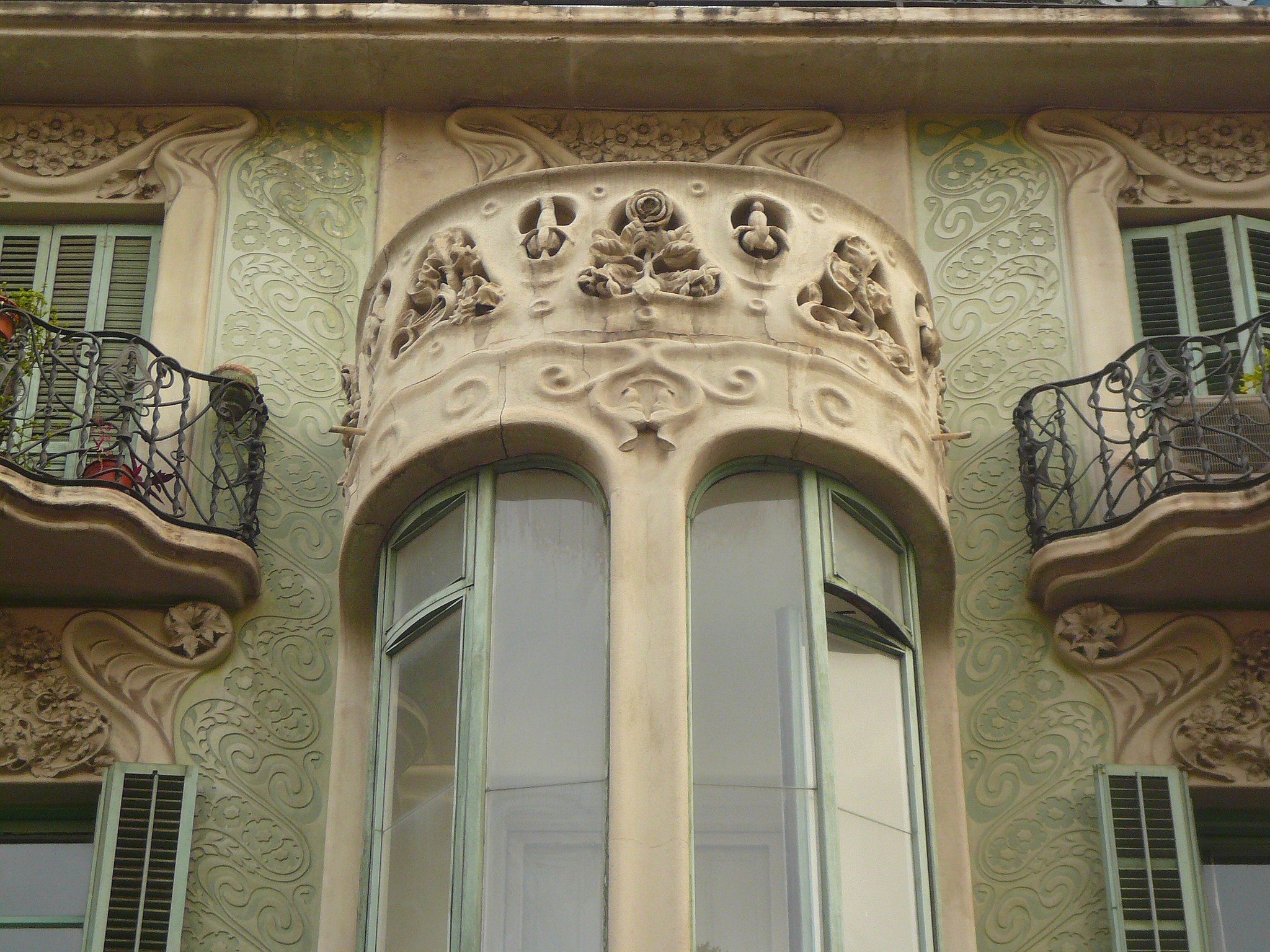 Construction of this elegant five-story townhouse designed by Jeroni F. Granell i Manresa began in 1904 and was completed in 1905. The most striking features of the building include a centrally placed, enclosed semi-circular balcony with elongated convex windows that adorns the second and third stories, numerous open wrought iron balconies, and an undulating roofline.

This multi-residential building constructed in 1905 was designed by Francesc Berenguer y Maestros, a friend and admirer of Gaudí who worked as an unlicensed architect. Gaudí frequently signed plans for projects Berenguer y Maestros designed. The façade of this four-story structure features a white over green sgraffito design and the underside of its balconies are decorated with colorful trencadis.