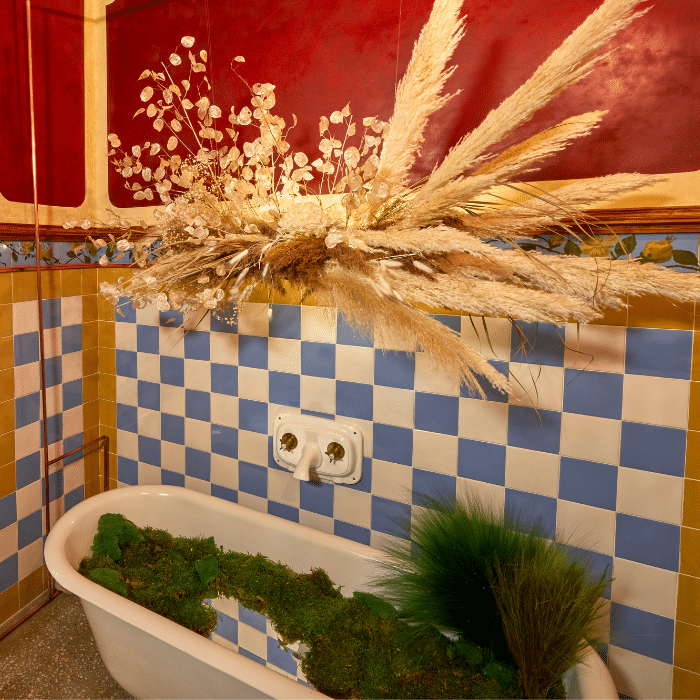 · A showcase from Stay Homas will get the Christmas season going at Casa Vicens!
· From 24th December to 5th January, Gaudí’s first house will welcome two artistic installations 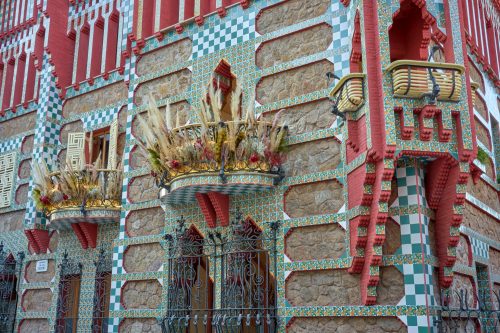 Christmas comes to Casa Vicens this year, joined by the incomparable masters of ceremony, Stay Homas, the group that became a sensation during confinement. They will be offering an exclusive showcase in Gaudí’s first house on 23rd December, produced by Flaixbac. This concert represents a great end to an important year for the group, who began confinement playing on the terrace of their house and who have just launched their first album ‘Agua’.

Two artistic installations
From 24th December to 5th January, visitors to Casa Vicens Gaudí will also be able to enjoy two artistic installations, one situated on the façade of Carolines street and the other in the historical bathroom of the house. It is the installation located in the bathroom, entitled “The Christmas Star” and created by Fedra Barcelona, that will amaze visitors, as it is where the Christmas star is hidden.

To continue discovering this World Heritage site, Casa Vicens is offering 25% off tickets every day. Additionally, from 21st to 25th December the “Open Date” ticket, which is valid on any day, will have a special 50% off, and is ideal for any last-minute Christmas shopping.