What do we know about the history of Casa Vicens? 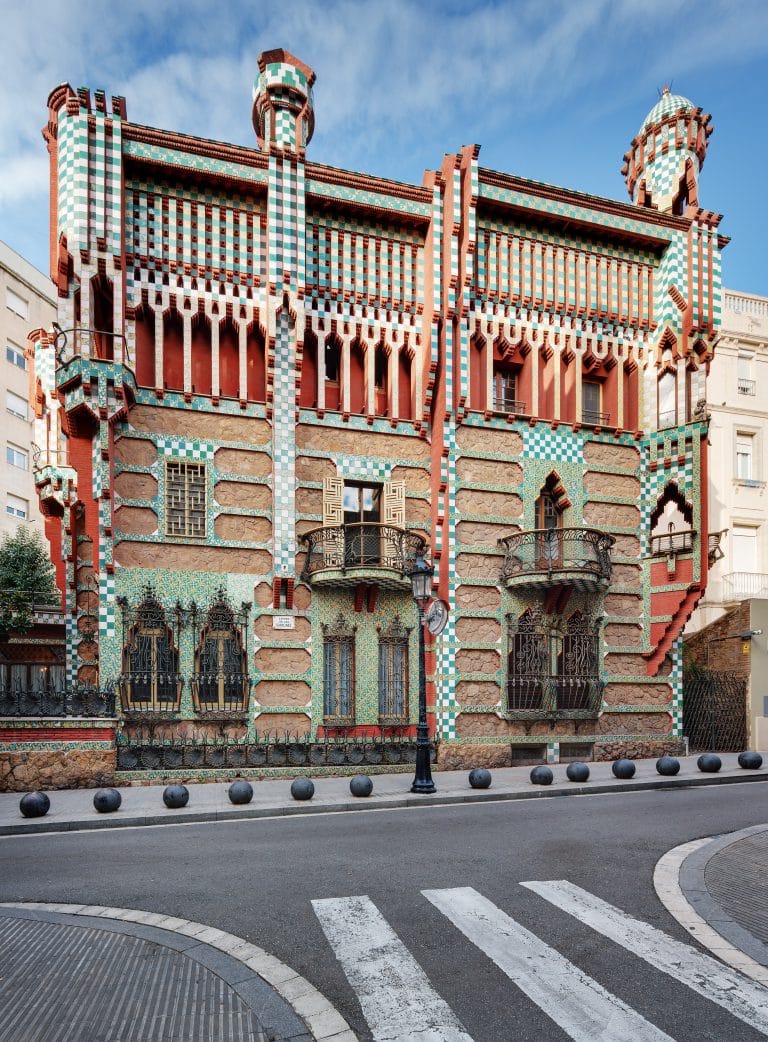 Antoni Gaudí was only thirty years old when Manel Vicens i Montaner offered him the opportunity to design the new summer residence the trade agent and broker was planning to build for his family. The proposed site was a plot of inherited land owned by Vicens in Vila de Gràcia, an independent suburb of Barcelona that would later become a part of the city. The architect accepted the commission and two years later completed what was most likely the first great work of Catalan modernisme. The nature-inspired forms of the building—a genuinely Gaudian innovation—represented a clean break with the architectural styles and practices prevalent in Catalonia at the time.

Casa Vicens continues to capture the attention of passersby just as it did in the era in which it was built. Nevertheless, few people know anything about the history of the house. What changes it has undergone between its construction and its transformation into a museum about to open its doors to the public for the very first time?

The first big change occurred in 1925, when Manel Vicens’s widow sold the property to Doctor Antonio Jover i Puig, who converted the summer house into a permanent multi-family residence. Although the Jover family spent the next few years enlarging the house and property, the estate was divided in half in 1946. 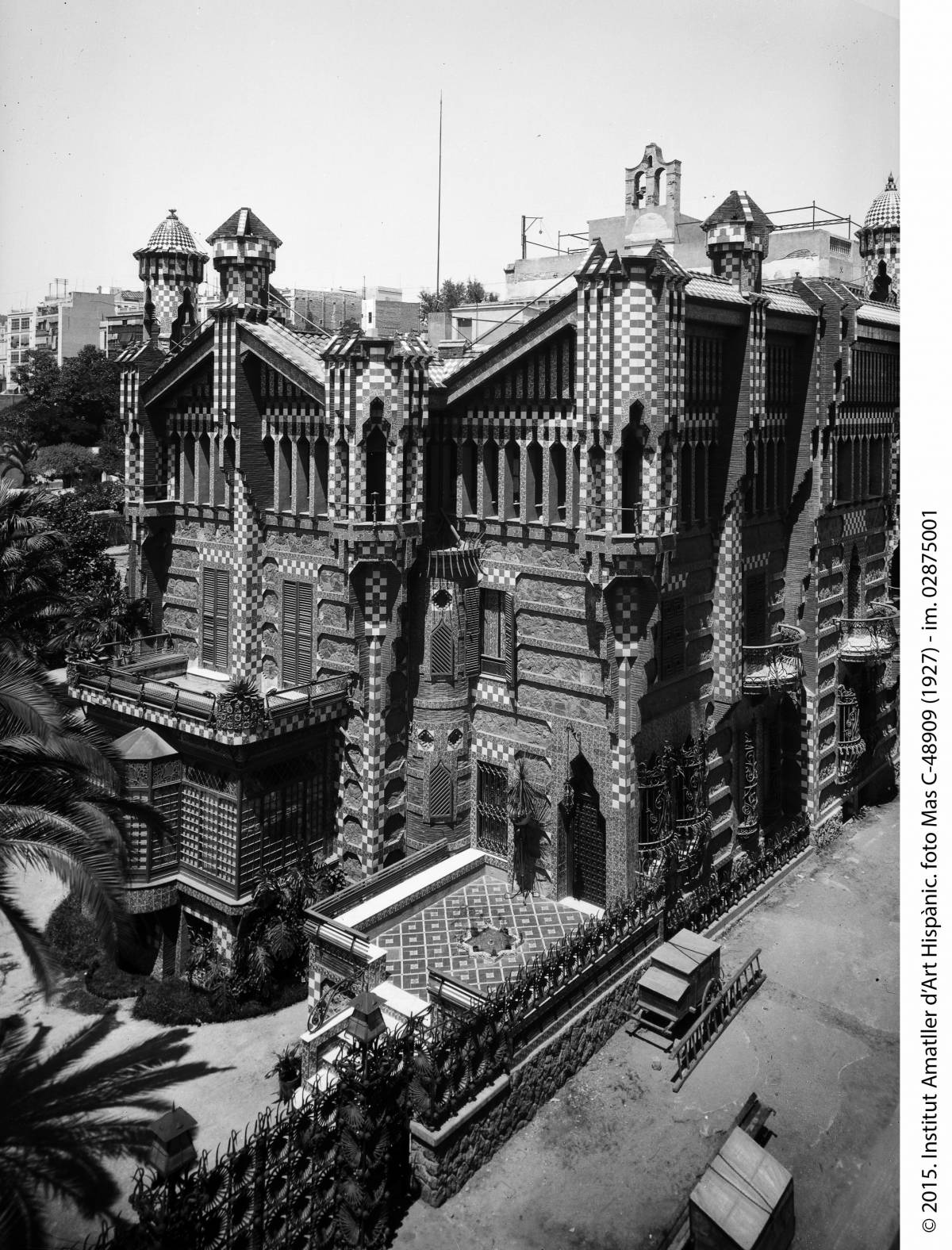 Following this transaction, the freestanding arch containing the mechanics of a curtain waterfall situated at the center of the patio was dismantled and the house was cut off from the chapel and mineral spring devoted to St. Rita so long associated with the property.

Casa Vicens’s unique cultural and architectural value would not be recognized until decades later. The building was designated a Historic-Artistic Monument in 1969 and a Cultural Asset of National Interest in 1993 and subsequently received UNESCO World Heritage Site status in 2005. Two years later, the Herrero-Jover family decided to sell the property. MoraBanc purchased the historic building in 2014 with the intention, now fulfilled, of transforming it into a house museum open to the public.