Casa Vicens, recognised by TIME magazine as one of the world’s 100 greatest places to visit 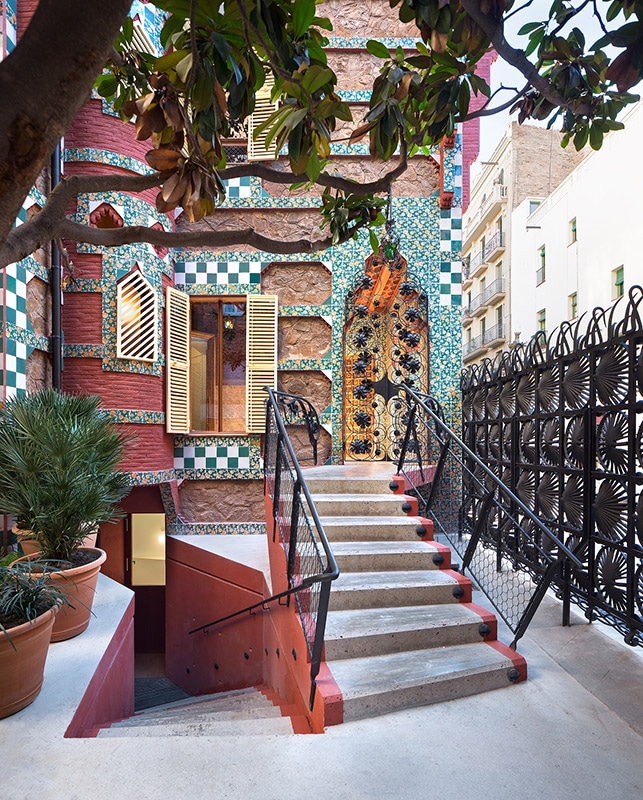 Less than a year after it reopened, the first house by Antoni Gaudi is beginning to stand out on the global stage

Each year the prestigious magazine TIME publishes its list of the greatest places to visit, eat and sleep in the world; 100 places that they recommend experiencing this 2018. The locations are selected by the magazine’s editors, journalists from around the globe and experts in each of the areas, who propose not only new places, but also recently relevant destinations that are worth experiencing as soon as possible. All the proposals are evaluated based on key factors, such as quality, originality, innovation, sustainability and influence.

The result is a list of 100 places on six continents and in 48 countries. Only two places in Spain have been fortunate enough to appear on this list: Generator Hostel in Madrid and Casa Vicens in Barcelona.

This recognition has undoubtedly been a very welcome surprise to the entire Casa Vicens team. To be named one of the World’s Greatest Places 2018 by TIME magazine just when Casa Vicens is about reach its first anniversary is an amazing recognition for all the work carried out over the last four years in refurbishing and opening this UNESCO World Heritage Site to the public and also to its management model, demonstrating that sustainable tourism in Barcelona can be a reality.