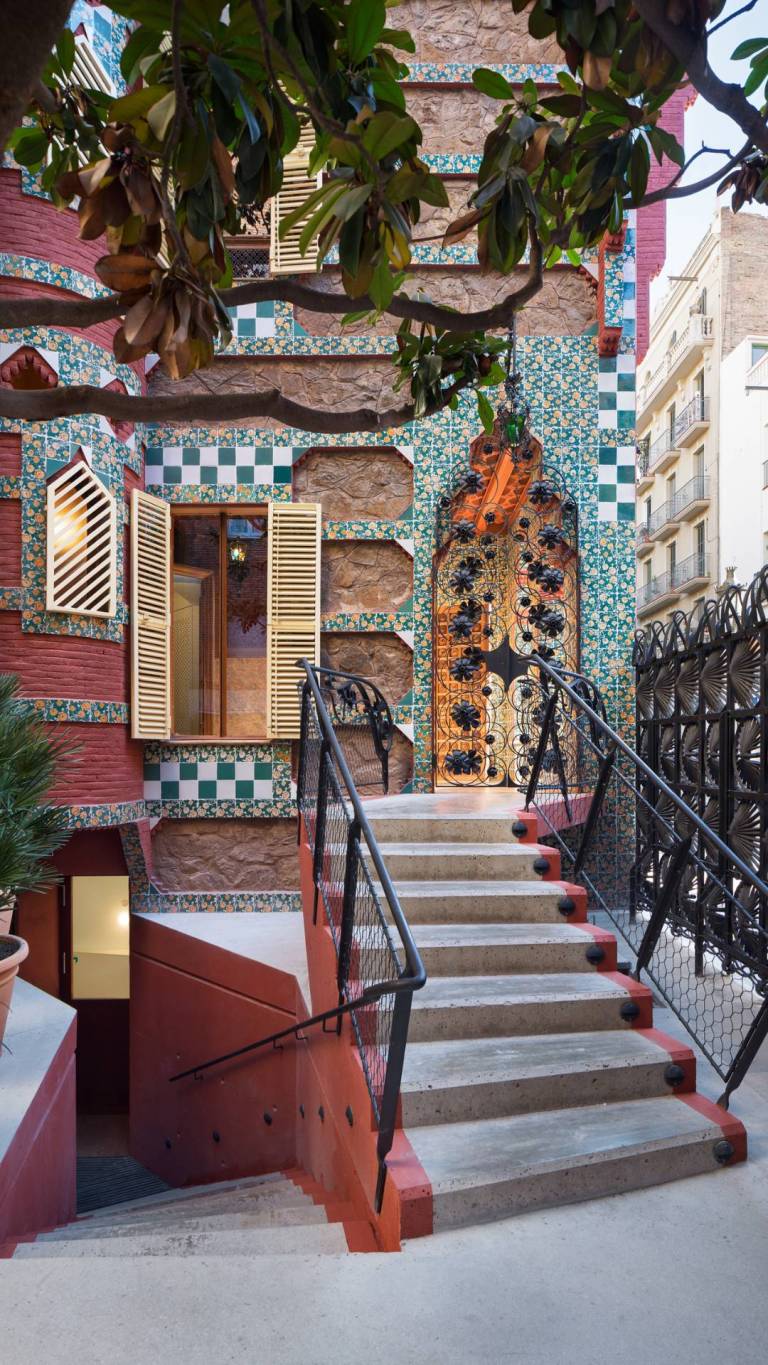 On November 16, 2017, Casa Vicens opened its doors. Five years later, this house museum is able to make a positive assessment of its activity. On one hand, for its continuous involvement with Vila de Gràcia (Sant Medir, the Festa Major, its sponsorship of the Club Esportiu Europa, its support for local businesses and its commitment to the festivities of Santa Rita). On the other, because it has managed to position itself as an icon of Barcelona, under the premise of “Gaudí, at your own leisure”. This UNESCO World Heritage site has also shown that sustainable and quality management of cultural tourism in Barcelona is possible.

To celebrate its fifth anniversary, and to encourage all those who have not yet been able to discover this oasis located in Gràcia, Gaudí’s first house will put 500 tickets on sale for just €5. To obtain these tickets, simply type in the code VANIVERSARI during the purchase process. Tickets will be available from November 16 at 00.01, for a period of 24 hours. The code can be applied to the “Casa Vicens Visit” through its website www.casavicens.org.

As well as this, the Instagram page of Gaudí’s first house (@casavicens) will share unpublished information about the restoration and rehabilitation process that took place from 2014 to 2017. A period of three years, whose objective was to fully recover Antoni Gaudí’s project in this summer house at the end of the 19th century, which was designed for the stockbroker Manel Vicens i Montaner.